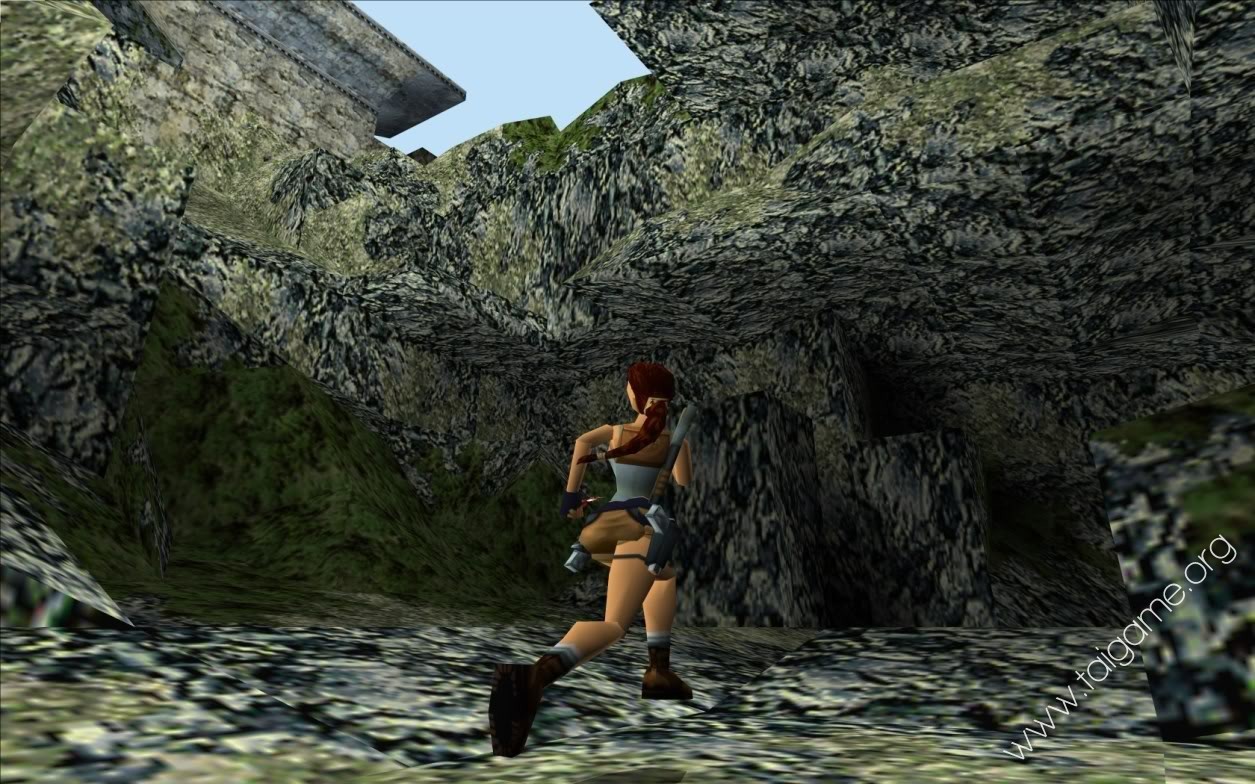 Lara Croft's second outing may seem similar ' to the first, but TR2 actually packs a lot of subtle--and some not-so-subtle--differences that make it better than the original. At 18 levels, this sequel is about 30 percent larger than the first game. Playing through TR2 is like running a marathon (indeed, after each level you're shown how far you've traveled; by the very end, I had jogged 86 kilometers). And even when you think the game's done, you get an epilogue adventure (with Lara wearing her skimpiest outfit yet, by the way). Where Tomb Raider's emphasis was on exploration, this one is all about traps, traps and more traps. Lara faces spiked pits, compacting spiked walls, rolling spiked disks and...well, just lots of spiked stuff in general. She's going to die--a lot--but now you can save the game at any point so you can immediately retry the tricky parts. Lara also drives two vehicles, a boat and a snowmobile, during the course of the game, and you'll need both to solve some of the puzzles. She faces a few more enemies, too, but the lethal environment (as well as a few awkward camera angles) still remains her greatest adversary. With the exception of a few new moves, most notably her ability to climb, Lara controls the same as before (nope, no analog support). You'll need to be a Tomb Raider master to pass the later levels. 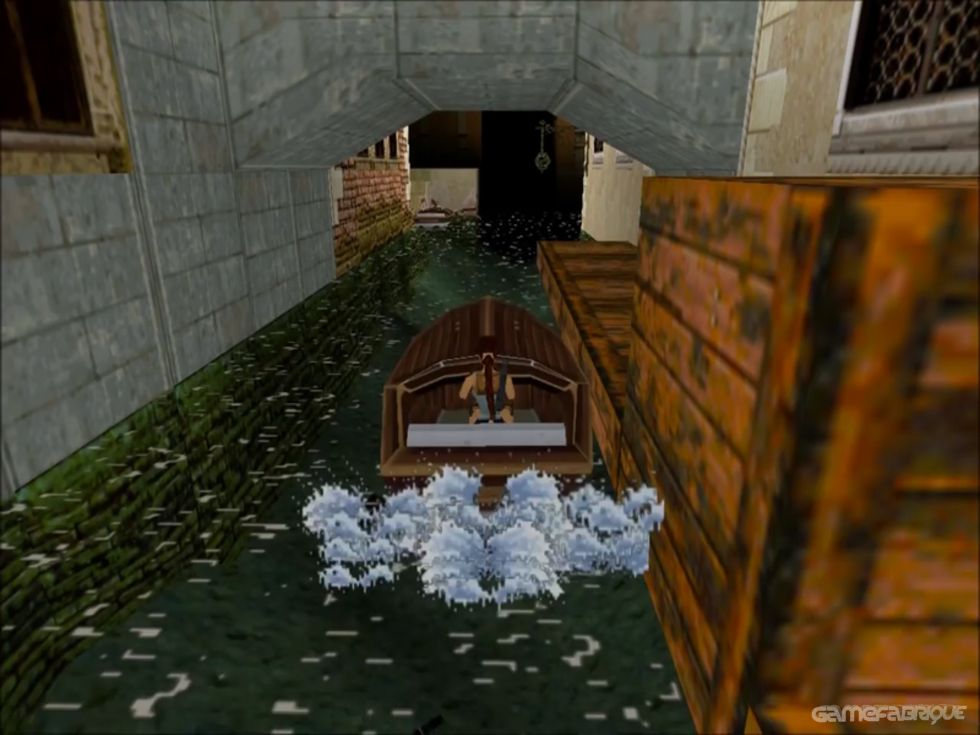 I'm just as sick of hearing about Lara Croft as the next guy, but I gotta admit--Tomb Raider 2 is pretty cool. Adventure game fans will be in heaven-the game is LONG, there's a lot to do and see, and the story flows very nicely. On the downside, the control is still very poor (some say it's a style thing--if so, fine--I don't like the style), and the game can get quite frustrating at times. Still, if you like TR and you've got a lot of patience, this game is for you.

Man, I'm glad this one turned out to be everything we hoped--I mean, we covered it enough! Tomb Raider 2 is simply incredible. It may not be a whole lot different from the first, but if it ain't broke, why fix it? The graphics are still a little rough, but for the levels being as huge as they are, it doesn't matter too much. The 'save at any point' feature is the best addition as far as I'm concerned, but the Bosses were far less than amazing.

The sequel of the year is here, and I've definitely put this one on top of my shopping list. Graphics are improved, with awesome lighting effects. Lara now has several new tricks to perform, from climbing, harpooning, gliding on pulleys and more! She can also drive vehicles to reach her goals. Probably the only letdown of this wonderful sequel is the lack of a whip for a weapon and Indiana Jones-style swinging. Now, that would be perfect!