Sparrow is an attempt to get away from supercomplex, feature-packed e-mail clients in favor of a simpler e-mail experience. The interface is elegant while remaining very straightforward: the left side of the interface shows where e-mails are from, and the right side displays the message and any photos or other media commonly sent through e-mail. Setup only requires that you add accounts; then you can get started right away.

Though the interface is sparse compared with many big-name e-mail clients, you still get plenty of the common actions and options you'd expect from a basic e-mail app in Sparrow. You can save your draft e-mails; 'Star' (or mark as favorite) specific conversations; add color-coded labels (which you can later sort by); and quickly open and collapse individual e-mails from a thread. You can also import Facebook pictures for your contacts, get Menubar notifications when you receive a message, and send quick replies. Sparrow offers support for all IMAP accounts, including Gmail, MobileMe, Yahoo, and custom IMAP accounts, and you can set up multiple accounts and view your messages in a unified inbox. 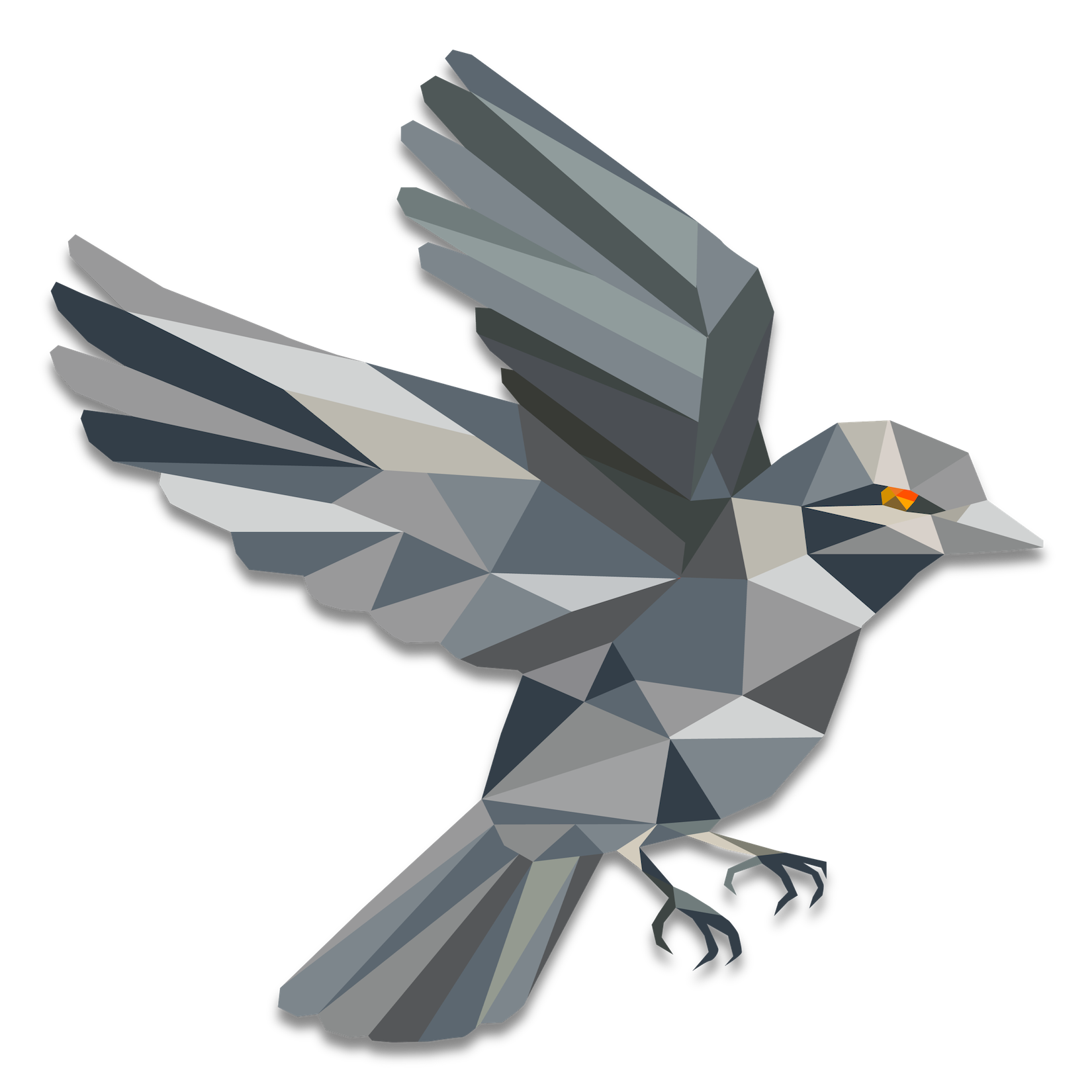 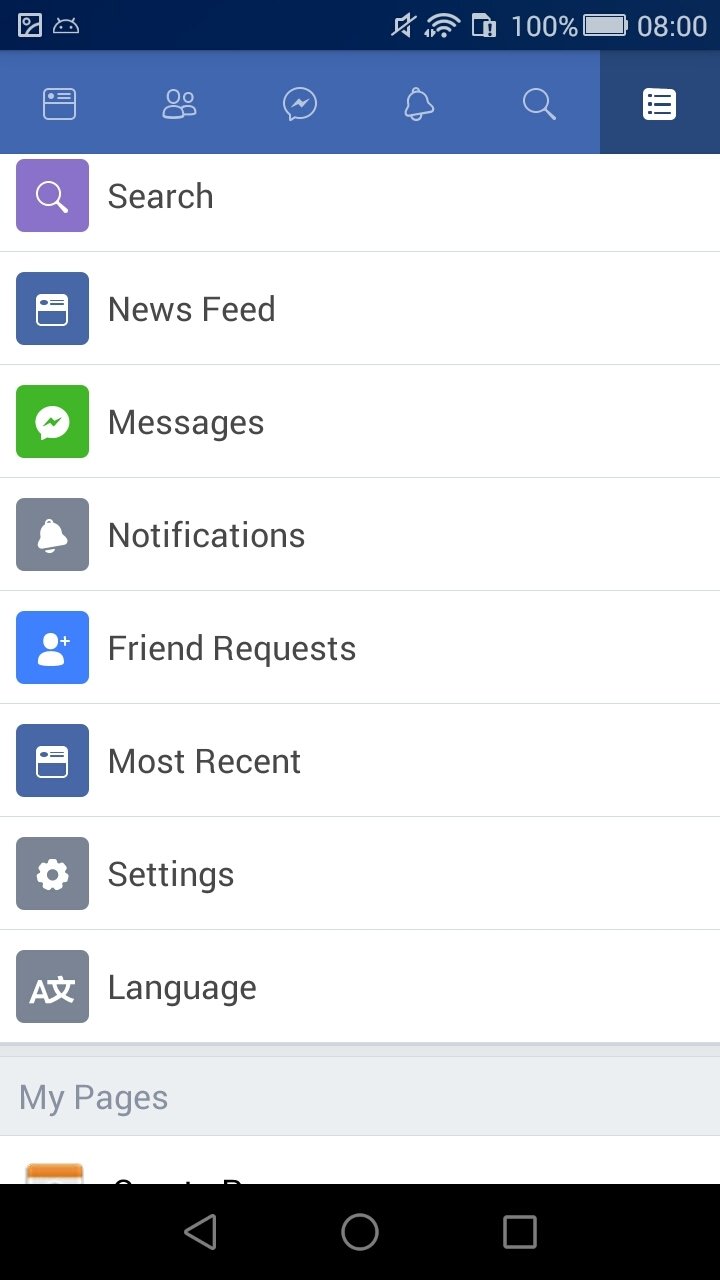 Overall, if you're looking for a desktop e-mail client that's not overloaded with features but keeps some of the most important ones you already use, Sparrow might be perfect for the job.

Sparrow 1.1 is available now via the Mac App Store, and 1.0 users can download the update for free. Leca told Ars that the 1.1 update for non-MAS customers will be available later today. Sparrow also includes a menubar icon. This turns blue when you have new mail, much like the menubar icon for Tweetie for Mac. From here you can bring Sparrow to the front or even directly open new.

The original 1.0 version of Sparrow only supported accessing Gmail accounts. The developers decided to focus on Gmail support for the initial release because much of the UI was centered on Gmail-specific features, and its IMAP implementation has a number of quirks not generally present in standard IMAP servers. Once the initial version was released, however, the team went to work on integrating support for general IMAP.

'Many people were requesting support for IMAP outside of Gmail,' Leca told Ars. 'Especially MobileMe users, and people with custom IMAP.'

Leca told Ars, however, that arbitrary folder mapping isn't yet supported. 'It's already in the works and should be released soon in 1.1.1,' he said. Even still, Sparrow's 'minimal' UI doesn't have an easy way to view different folders outside of the standard inbox, drafts, and trash. '1.1 is transitional in that sense,' Leca said, 'and 1.2 is planned to have an extended sidebar option to view your favorite labels or folders.'

There's more to Sparrow 1.1 than just better IMAP support. The release also includes a few feature and UI enhancements. Sparrow now supports a number of multitouch gestures when using a trackpad for faster navigation of the message list and switching accounts. A new formatting bar aids in composing rich text e-mails. Sparrow also supports contact groups and Gmail's priority inbox, plus you can create a custom signature for every account.

Sparrow's message view now has an option for viewing Gmail's priority inbox, which can be set to only view unread mail in any account, making it easier to see what messages are new or haven't yet been dealt with in some way. A new 'minimal' mode leaves out the message preview, too, showing only the sender and the subject. This makes it easier to view more messages in the the message list at once and scan for important items.

The release includes a revamped database under the hood which Leca said makes Sparrow 'less CPU intensive and snappier,' though we found the difference hard to notice on a new MacBook Air. A number of bug fixes are also included.

Sparrow 1.1 is available now via the Mac App Store, and 1.0 users can download the update for free. Leca told Ars that the 1.1 update for non-MAS customers will be available later today. As an added bonus, we have 10 free promo codes for the first 10 readers that follow @ArsInfiniteLoop on Twitter and tell us you'd like to give Sparrow's IMAP support a try.