Do you hate stepping into a crusty, old GameStop to buy the newest video games, because there aren't many brick-and-mortar alternatives? Well, let us tell you about this hot new thing called the internet. Online connections are speedier than ever, which means you can download enormous titles in just a few minutes. It's a wonderful time to start buying or renting games from the comfort of your own computer by visiting an online video game marketplace. Just as Whole Foods and 7-Eleven satisfy different food needs, not every video game store offers the same types of games. Our guide outlines everything you need to know to start shopping.

What Are Your Options? 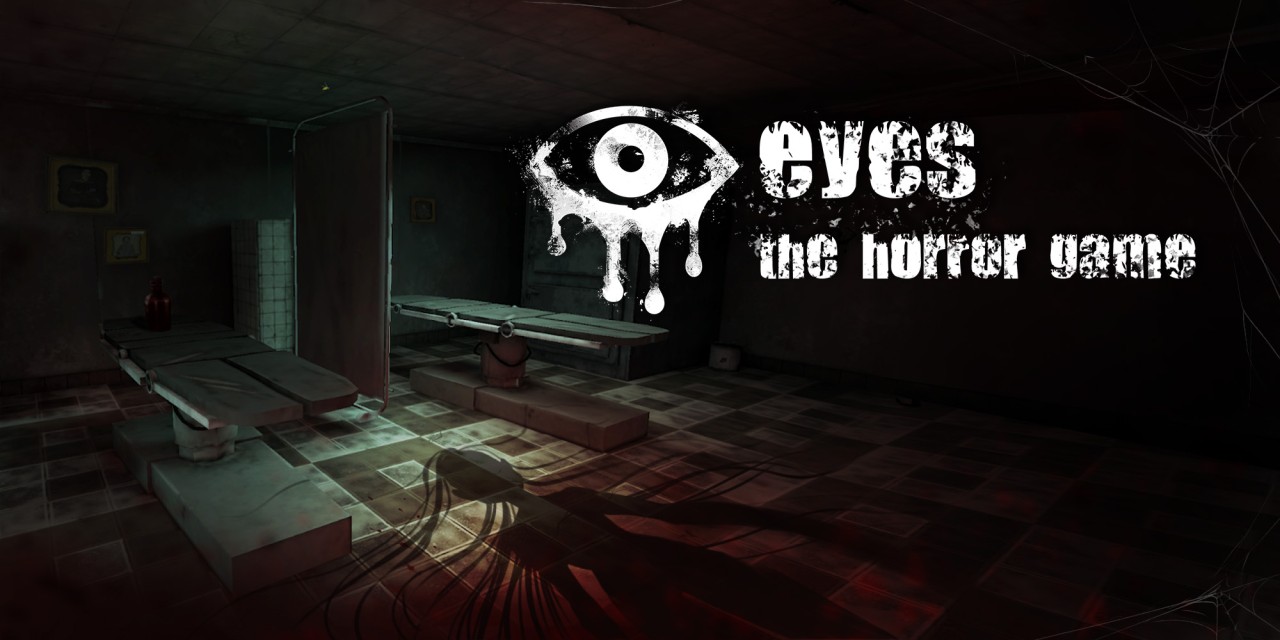 These stores primarily offer computer games (Windows, macOS, and Linux) to digitally download. Occasionally, you’ll find books, movies, software, and other kinds of entertainment, but those are not the focus. That's not to say you can't download console or mobile games; Xbox’s PC app sells Microsoft Flight Simulator, while Humble Bundle just added Nintendo Switch codes to its catalog.

Unfortunately, some third-party publishers force you to download games directly from their own online stores, such as Blizzard’s Battle.net, EA's Origin, Rockstar's Games Launcher, and Ubisoft's Uplay. Even places you wouldn’t expect, like Discord or Twitch, may try to sell you individual games or include free games as part of a subscription. Between Apple Arcade, GameClub, and Xbox Game Pass (available on console and PC), platform holders want subscription services to be the next way they sell games on their devices.

As for GameFly and Green Man Gaming, those stores have removed major features since we last looked at them. Green Man Gaming's gimmick is selling discounted keys to other game stores, a legitimate, but sometimes controversial practice that Direct2Drive and the much sketchier G2A also employ. Meanwhile, despite being one of the last bastions for game rentals, GameFly’s delivery was painfully slow even before a global pandemic decimated the post office. Green Man Gaming also shut down its Playfire social network, while GameFly shut down its game streaming service (an ambitious feature even Google is struggling to get right with Stadia).

The biggest thing you should pay attention to when choosing an online game store is the library. Don't waste your time browsing a store that doesn't have the games you're want. The stores we've covered have surprisingly diverse libraries. Editors' Choice Steam offers nearly every PC game under the sun, new or old, indie or AAA, awash with post-release content or still in the development stage. While they all have limitations, the Epic Games Store, Humble, Bundle, and Xbox also aim for similar mass appeal. Other stores target more niche markets. GOG.com specializes in older, classic PC games, while itch.io highlights more independent, artistic work.

Other factors may also influence your shopping experience, such as digital-rights-management (DRM), customer service, refund policies, and development tools for aspiring game creators. Humble Bundle may not feature a library as robust as competitors, but it offers plenty of enticing discounts for great charity causes. Different sites also offer different browsing levels. If you don't know exactly what you want that's okay. But on, say, itch.io, you can set up the storefront to only display 'colorblind friendly Windows games under $10 that last a few hours and include virtual reality support.' Many stores even include social features, so you can interact with fellow gamers and creators, read user reviews, and participate in community events. All of these social and recommendation features make it easier to find your next purchase. Follow PCMag’s Steam Curator page for recommendations.

These stores would love it if you exclusively bought games on their service, but don't forget you have choice as a consumer. There's nothing stopping you from buying Death Stranding on Steam in one tab and Maneater on the Epic Games Store in another. Some stores even lean into this fact. The GOG Galaxy clients syncs your accounts from rival platforms for unified gaming hub. You can access itch.io right inside the Epic Games store (much to Apple's lawyers' horror). Even Valve's own Steam Deck portable PC works with non-Steam marketplaces. So do what's best for you. Compare prices on CheapShark. Claim free games where you can find them. Be a smart shopper and brush up on the best online video game marketplaces before making your next purchase.

Looking for an audience to watch you play your new game? Check out the best ways to live stream your gaming sessions. Worried about your children spending too much time gaming when they should be studying? Here's how to enable parental controls on every video game platform. And why not try making a video game of your own with the best consumer-friendly game development software?