The KFConsole has arrived. Forged from the fires of the KFC ovens and built by Cooler Master from the ground up, there has never been a tastier way to experience the latest titles in stunning 4k, 240fps. 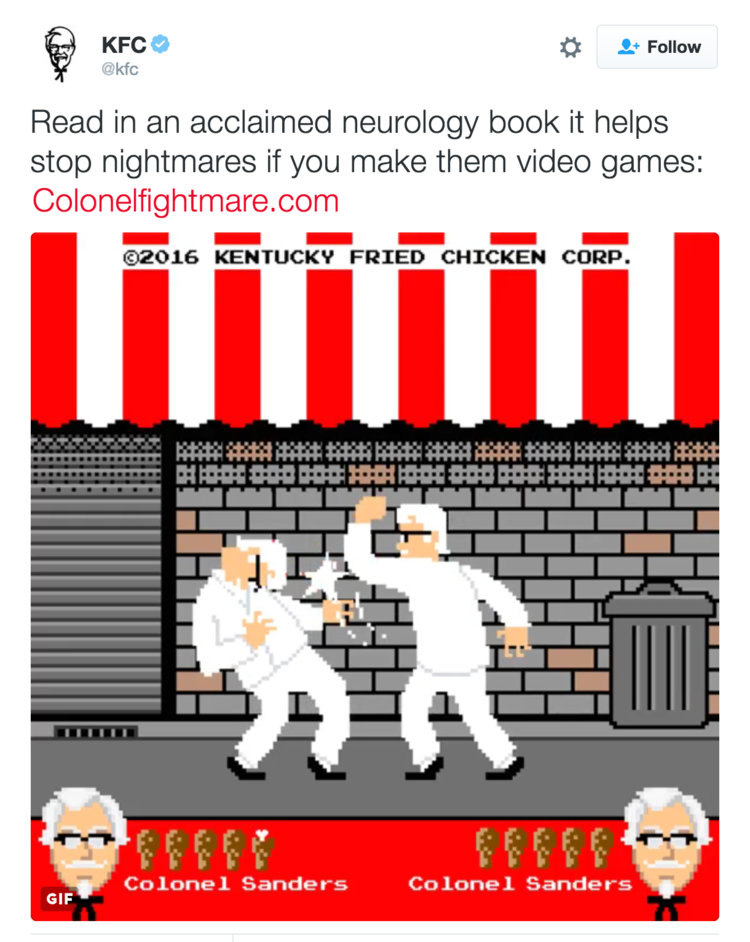 KFC has revealed a curious trailer for The Hard Way: A Virtual Reality Training Experience, an ‘escape room’ game designed for VR. While it may seem like a rather smart marketing campaign at first glance, the world-famous fast food company apparently has real plans for incorporating the VR experience into its employee training program.

VR training applications for the service and food industry have genuine potential, as seen in Google’s interactive learning tests, and Honeygrow’s training app for new employees. In the case of The Hard Way: A Virtual Training Experience however, the production value is unusually high, with gameplay that is heavy on presentation and light on actual training. Nevertheless, the sequence does introduce the basics of preparing chicken for KFC in a highly entertaining way, and could serve as a fun part of the employee initiation process.

With an atmosphere of light steampunk horror, including a somewhat disturbing version of The Colonel asking you to kindly fry some chicken, The Hard Way appeared to be an elaborate marketing campaign, but PC Gamer received an official response suggesting that the project is indeed going to be introduced to new employees in the future.

“KFC will use the VR simulation to supplement its robust, multi-step employee training program, called Chicken Mastery Certification, which provides detailed eLearning and hands-on training for cooks in each of KFC’s kitchens,” reads the press release from Yum! Brands. “KFC will provide yet another platform for training by bringing the VR simulation technology to its regional general manager training classes, quarterly franchise meetings, and employee onboarding.”