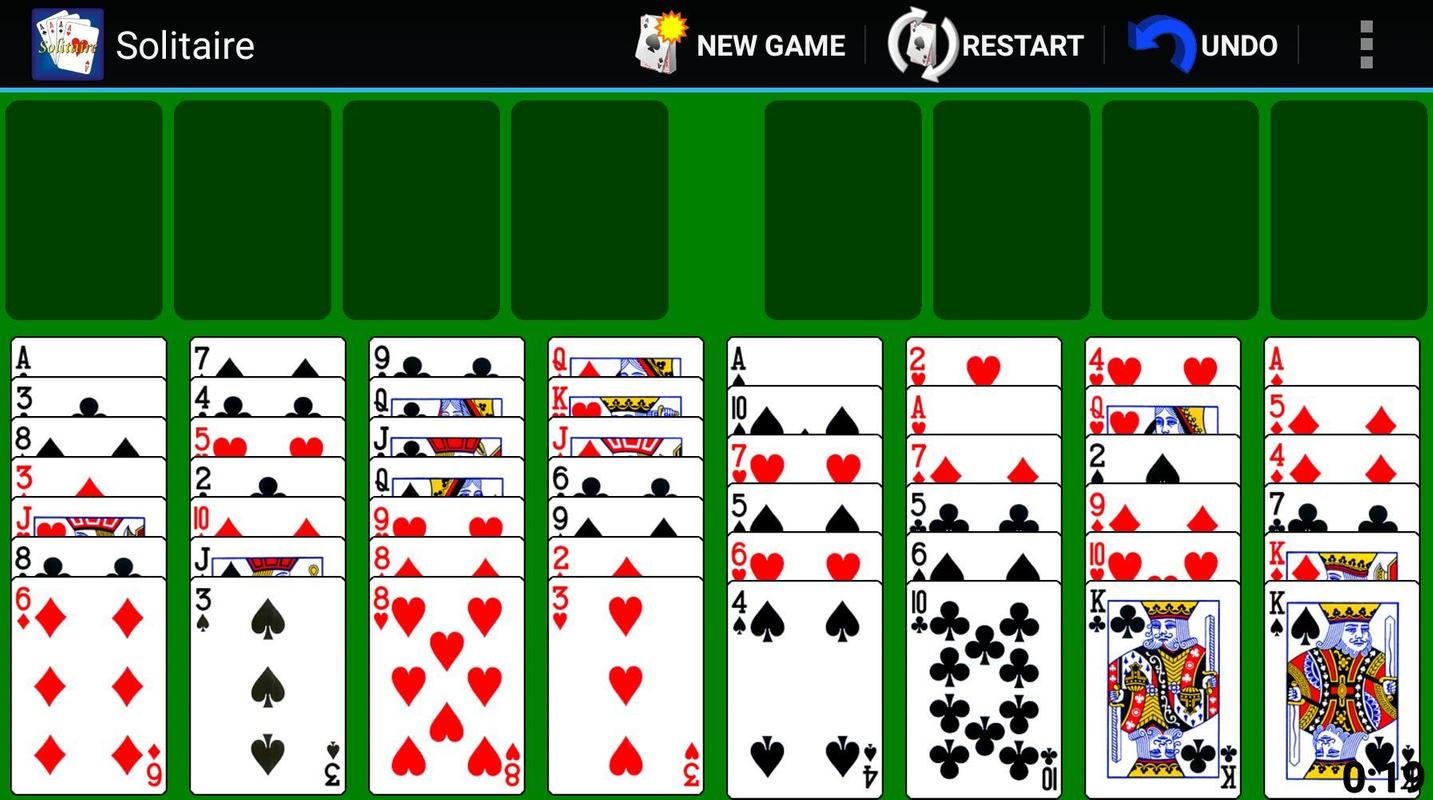 You can play this game inside this web page, or you can click here to play the game as a standalone web application. Both are ad free.

All your play data is stored in your web browser.

40 cards are dealt out at the beginning, hence the name. Try to move all the cards to the top eight foundation spots.

The object of the game is to build eight foundations up in suit from ace to king. Within the tableau, cards are built down and in suit. Spaces within the tableau may be filled with any card. Click on the stock to get a new card to play.

In this article, we'll look at:

The History Of Fourty Thieves

This is the game Napoleon often played after his final exile to the island of St Helena in 1814. For this reason, Fourty Thieves is most commonly known as “Napoleon at St Helena”. It is one of the most popular and difficult two-deck solitaire games., with chances of winning around one in ten games.

How To Play Fourty Thieves

The goal of 40 thieves is to move all the cards to the top eight foundation spots.

Deal ten tableau piles of four cards each, all face up and all visible. Leave space for eight foundation piles above the tableau piles.

Each foundation spot begins with an Ace. You place cards on top of the Ace in ascending order of the same suit. 40 thieves uses two decks of cards so there will be two of every card.

The object of the game is to move all the cards to the foundations.

Think ahead. Like all Solitaire games, you need to think a few moves in advance in order to release the cards you need, at the right time. Try to free up low-ranking cards, You need these to build up the foundations, so they need to be played first.

Any available card can be played to an empty pile, so leaving a pile empty can be advantageous. It's a good idea to use empty piles in a way that doesn't use them up as you can use them again, rather than just once. You can also move builds using empty piles. At later stages of the game, you can use empty piles to reduce the discard pile.

How many cards are used in Fourty Thieves?

Forty Thieves is played with two standard 52-card decks, for a total of 104 cards.

Are Aces high in Fourty Thieves?

In Fourty Thieves, Ace is low and King is high.

What are the chances of winning Fourty Thieves?

Fourty Thieves is difficult. Expect to win around 10% of the time, if playing well.

What are alternative versions of Fourty Thieves?

There are many close versions to Fourty Thieves. These include:

Thanks For Visiting Us!

If you have any comments or feedback please use the email address below.

Free Solitaire - Forty Thieves is an Android Card app developed by AdroitKarma and published on the Google play store. It has gained around 1000 installs so far, with an average rating of 4.0 out of 5 in the play store.

Below you will find how to install and run Free Solitaire - Forty Thieves on PC: 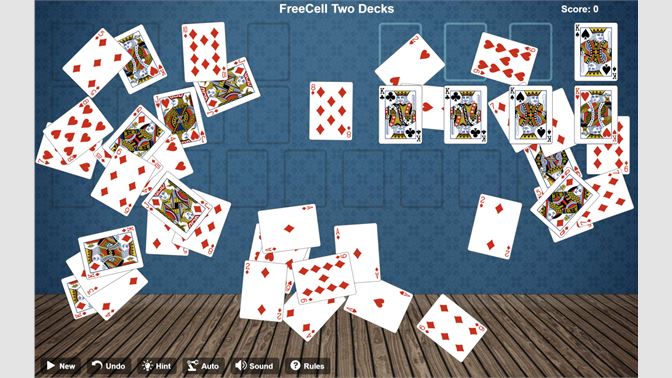 If you follow the above steps correctly, you should have the Free Solitaire - Forty Thieves ready to run on your Windows PC or MAC. In addition, you can check the minimum system requirements of the emulator on the official website before installing it. This way, you can avoid any system-related technical issues.