Origin, EA Games’ PC gaming subscription and associated download manager, doesn’t have a great reputation. That’s primarily because people love to hate EA, the birthplace of classics like Dead Space, Mass Effect, Dragon Age, Army of Two, Titanfall, and The Sims and reputed source of many anti-consumerist woes. Is Origin really as bad as people say, or are they letting their opinion of its parent company bring a good app down? 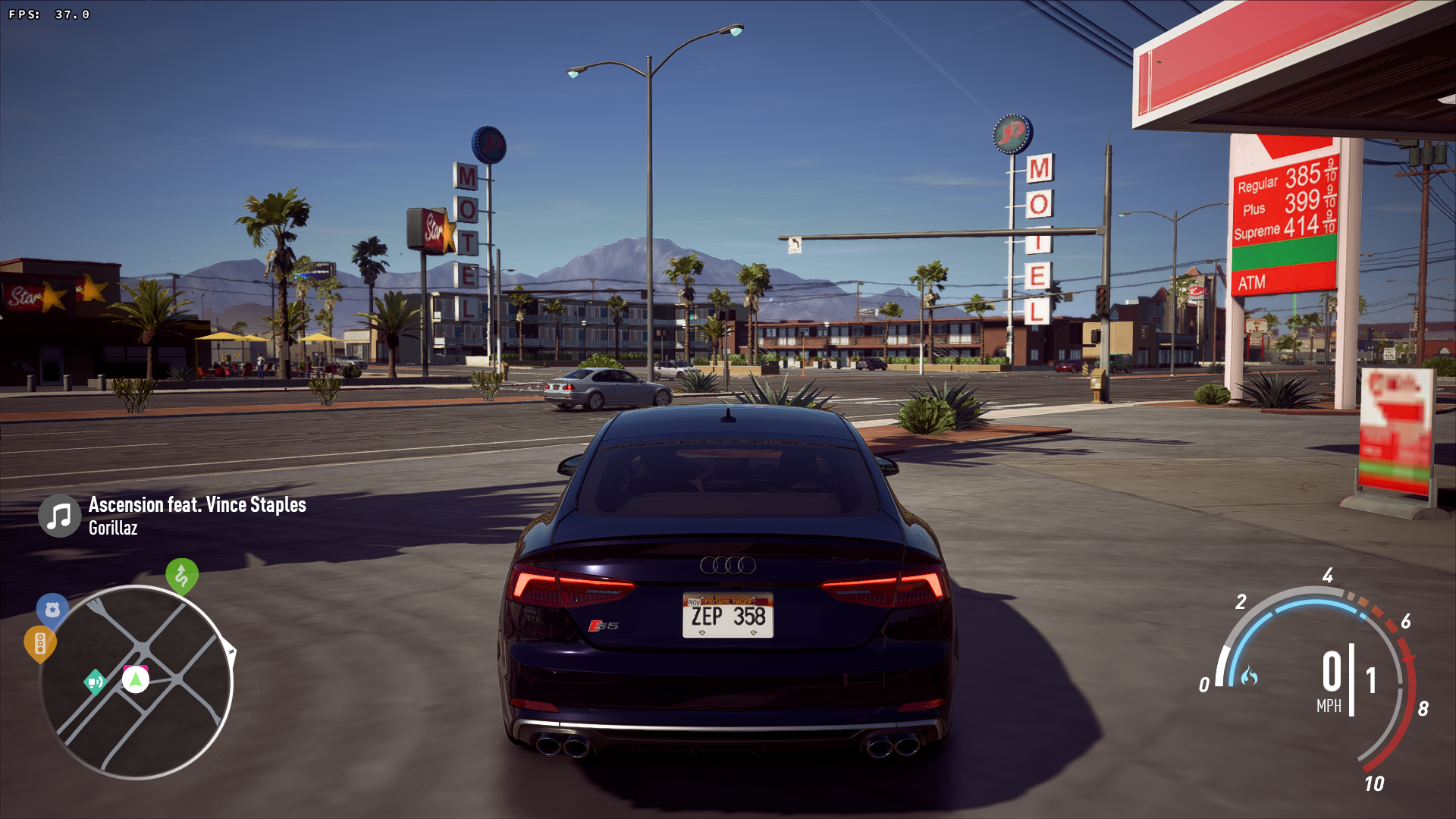 Origin is the name of a PC gaming service from game developers Electronic Arts and the name of the download manager you use to get those PC games onto your computer. It’s a subscription-based service, which means you’ll need to sign up to download and use the manager. Origin currently offers a 7-day trial, after which you’ll need to make a decision.

Currently, available subscription options are Origin Access Basic and Origin Access Premier. Both give you free access to a catalog of around 70 - 100 games, called The Vault. It’s worth bearing in mind that the games available in the Vault depend on your geographic location. Depending on the level of subscription you purchase, you will also have access to other benefits, like a premium tier of high-ticket games, early access to newly released games, discounts on new game purchases, and access to micro-transactions called MTX bonuses.

The download manager itself is very acceptable. Since you can only use it to download the games you’ll be accessing via your subscription, it’s hard to look at in isolation - how good you think it is will be inextricably linked to how good you think the related games are. The manager interface is perfectly fine, although not particularly cool. If you’ve used any other game hub or manager, you’ll get to grips with it quickly. There’s a library, store, space to connect with your friends, and space to modify or change your subscription.

Downloads from Origin are fast and you can play before a game is entirely downloaded. There’s also an offline mode, perfect for traveling, and you’ll be able to import any PC games you have and view them via the manager, which makes for more central management. Even though games are downloaded to your computer (and not stored in the cloud), you will be able to save some games to the cloud, which makes them accessible from different computers (but you can only run one copy of Origin on any computer at the one time).

The platform is also pretty good for multiplayer and online gaming. Building out your friends groups is pretty intuitive, and there are built-in voice and text chat options, for communicating with them. Once you’ve paid for your Origin subscription, you’ll have access to pro customer support and there’s also online and social media help. It’s probably best not to turn to Google in times of troubleshooting, though, as there’s an awful lot of Origin and EA hate out there.

You can download the Origin client to Mac and Windows.

To play EA games? No, not really. You can still buy the games on offer and play them on your PC, but if you want a centralized hub or the free access to the Vault games, this download manager is the only option. In terms of other PC game hubs, however, Steam probably pips it to the post. There are other alternatives, of course, but each one is generally limited to games from the same manufacturer as the hub itself, and that’s ultimately what’s going to influence your choice.

It’s hard to talk about Origin without talking about EA games, and that’s something that you’ll see echoed all over the internet. In itself, the download manager is... ok. It stores the games centrally, gives you access to new ones and your friends and it does it all fairly competently, if not impressively. Somehow, using it just doesn’t feel as nice as Steam, but it’s a perfectly acceptable user experience regardless.

When you look at the manager in the context of the games, however, your opinions are likely to change significantly. Looking through the Vault it should be immediately obvious if you’re interested in the games or not and, if you’re thinking of a Premier Access subscription, you’ll assess the premium games that are likely to be on offer. If the results of both please you, or if you’re a die-hard EA games fan, there’s not much in it - this is the platform for you.

Yes, sure, if you’re a fan of EA Games and willing to pay a monthly subscription fee, download the manager. It’s a perfectly acceptable app that will connect you to the world of EA without issue.

Built on feedback from players like you, the EA Desktop app is the newest iteration of our PC platform. The beta includes new features and overall improvements to power a faster, smarter, more connected desktop app.

We want you to have the best possible PC gaming experience, with faster downloads and updates, simpler access to your games, and the ability to connect with your friends across platforms. So we got to work building a next-generation PC gaming platform — and we designed it from the ground up with your feedback in mind.

Today, we’re thrilled to offer you an early look at the all-new EA Desktop app, our built-from-scratch PC platform for EA players, games, and content. It brings you a faster experience, fewer clicks to jump back into your favorite games, and powerful Playtime Controls to help you keep tabs on how much time you and your family spend playing. We’re making it faster and easier to find and install new content, whether you’re buying games or playing through your EA Play membership. We’re also rolling out new benefits to give our EA Play* and EA Play Pro members even more from the games they love. And it all comes in the sleek dark-mode interface you’ve been asking for.

From the very start, we’ve put our players at the forefront of this project, and we plan to keep it that way. That’s why we’re inviting you to join the EA Desktop app beta: to test-drive our work, explore what’s new, and help us plan for the future.

If you’re an Origin player, your friends list and progress on eligible games will carry over. And rest assured that you can still access all of your content on Origin, so you can pick where you play.

We have lots of new features on the way, so download now, kick the tires, and let us know what you think. Your feedback is why we’re here, and we’ll need your insights as we build the faster, simpler, more powerful platform you’ve asked for.

Who can join the EA Desktop beta?

The beta is open to all players.

Why should I join the EA Desktop beta?

Your feedback matters. As with any beta, it’s a work in progress, and we hope you’ll join and share the good, the bad, and every experience in between so we can build a PC gaming platform that you’ll love.

First, make sure you're using a Windows PC. Then, download the EA Desktop app.

What’s new on the app? Where can I find out what’s planned for the future?

To find the latest news on patch releases, improvements, and new features, check out the EA Desktop Roadmap.

I have a technical issue with the EA Desktop app. Where do I go for help?

You can direct your technical support questions to our EA Answers HQ page.

Will I be able to switch back to Origin once I download EA Desktop?

If you’re joining EA Desktop from Origin, you can freely switch between apps and continue playing the games you love in either experience. However, both apps can’t run simultaneously.

Will my Origin games need to be re-downloaded on EA Desktop?

Nope. Games you’ve downloaded through Origin will be ready to launch through EA Desktop. If you don’t see your game on EA Desktop, don’t sweat. We’re adding titles all the time, so check the app soon for updates.

What will happen to the purchases I make in the open beta?

All transactions (including a-la-carte games, subscriptions, MTX, and DLCs) on the platform are permanent, real transactions tied to your EA Account.

Where can I find the purchases I made on EA Desktop? 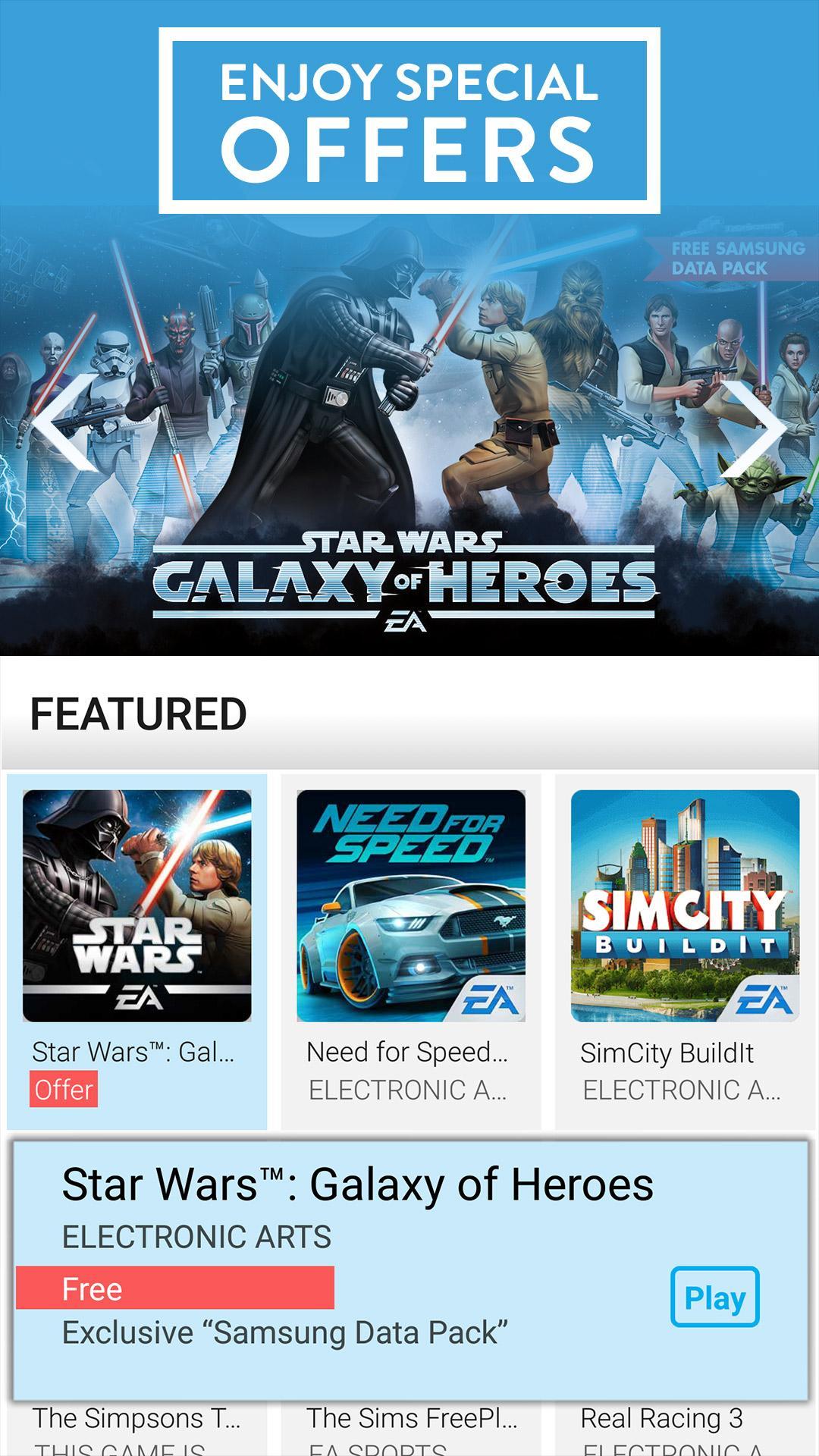 Purchases made through the beta are tied to your EA Account — they will appear on both Origin and EA Desktop. If you don’t see your game on EA Desktop, don’t sweat. We’re adding titles all the time, so check the app soon for updates.