For Mac: Two options are available: use the Fink package manager, or download a standalone installation. Both are described on Bill Scott's web page. Note that you will need to be running Snow Leopard (OS 10.6) to use many of these, but some obsolete (but still functional) builds of Coot for older OSes are available. One side note about TclTk on the Mac: There is an Aqua version of TclTk available on the Mac. The version on Fink is not an Aqua interface. Although an Aqua interface might be nice, it does not appear to be an easy install and is not necessary for the UDF Software.

DJ Joofa built the first Mac version. It is superseeded by kwip’s build now, but his build approach still contains valuable information and can be found on the Mac (archival) page.

Xcode, which is the gcc framework on Mac platform, isneeded for compilation. Xcode is available on the Mac Os Xinstallation CD. Additionally a more recent compiler is needed as gcc shipped with Xcode does not handle OpenMP properly, I'd recomment gcc 4.6 (c,c++,objc as languages are sufficient)

The following frameworks from Qt are needed, I'd recommend to stick with the official Framework:

To have a recent compiler follow the instructions on the GNU GCC site.I installed it to /opt/local.

Most of the prerequisites can be built via gtk-osx. Due to the fact you are using gcc4.6 now, the mac-specific '-arch'-flags are not supported anymore. You will have to open all ~/.jhbuild-* files and replace '-arch x86_64' by '-m64' and '-arch i386' by '-m32'.After these changes and by thoroughly following the build instructions of the “Building GTK-OSX” guide everything should compile without any hassles.

now you have to compile

Please use the most recent sources and don't mix up GraphicsMagick and ImageMagick as I did ;).

libGraphicsMagick will be the last library built. For most of the libs I used (please expand ~ to an absolute path, i.e. /Users/you/gtk/inst):

to enable 16-bit and remove unneeded dependencies (especially x).Make sure it finds png, jpg and tiff headers. If not, please symlink them to /usr/include/

If pkg-config can’t locate some of the required packages, then define the PKG_CONFIG_PATH variable to specify additional paths. Run

and it shall generate all Makefiles.

At this stage, after compilation, photivo is ready to be run. Just navigate to the directory containing photivo.app and execute it.

The following informations are mainly copied from DJ Joofas build process. Those where the key informations to get a proper Mac bundle. So please say thanks to him!!

Mac OS X applications follow a certain directory structure. There is some freedom available in arranging differentitems. I assembled the photivo.app using the following structure:

Note: The default QtCore and QtGui frameworks have include files and debug libraries embedded in them, which are not required for redistribution with photovio. However, they increase the size of these frameworks substantially. I manually stripped them off to reduce the size. The MacOS directory contains the main photivo executable with some handy links:

The support files needed by photivo during runtime are put in a directory data inside the Resources directory:

The information regarding the frameworks and dynamic libraries needed by photivo at runtime are stored as pointers in the executable as revealed by the otool command. The following structure was put in the main photivo executable.

Note: A structure similar to the above needs to be put in all files contained in the Frameworks and lib directories in the photivo.app.

All these changes have to be carried out each time photivo is compiled. Here, macdeployqt comes in handy which ist shipped with qt. It changes all libs and paths appropriately. 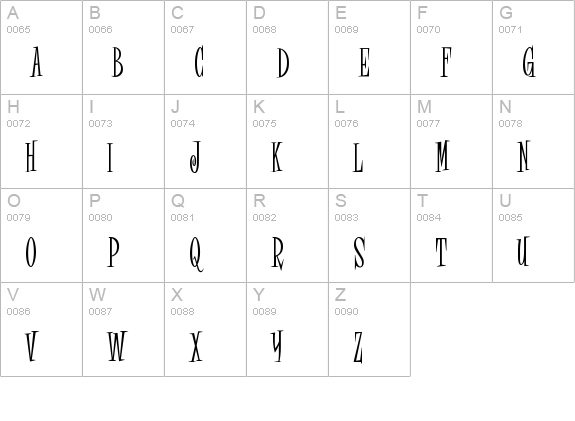 What is missing, is the desired directory structure. I was using a simple script provided in the following. It can be run to build and bundle photivo.

That's it, a photivo package ready for deployment.