Microsoft has launched a new OneDrive sync app for Windows on ARM and Apple’s M1 Mac. The public preview of the updated OneDrive app is said to be available as an opt-in download for both Windows on Arm and macOS and allows the app to run natively on these devices.

This was according to an announcement made by the company via a blog post saying that; “We’re excited to announce that OneDrive sync for Windows on ARM and Apple silicon is now available as a public preview.” 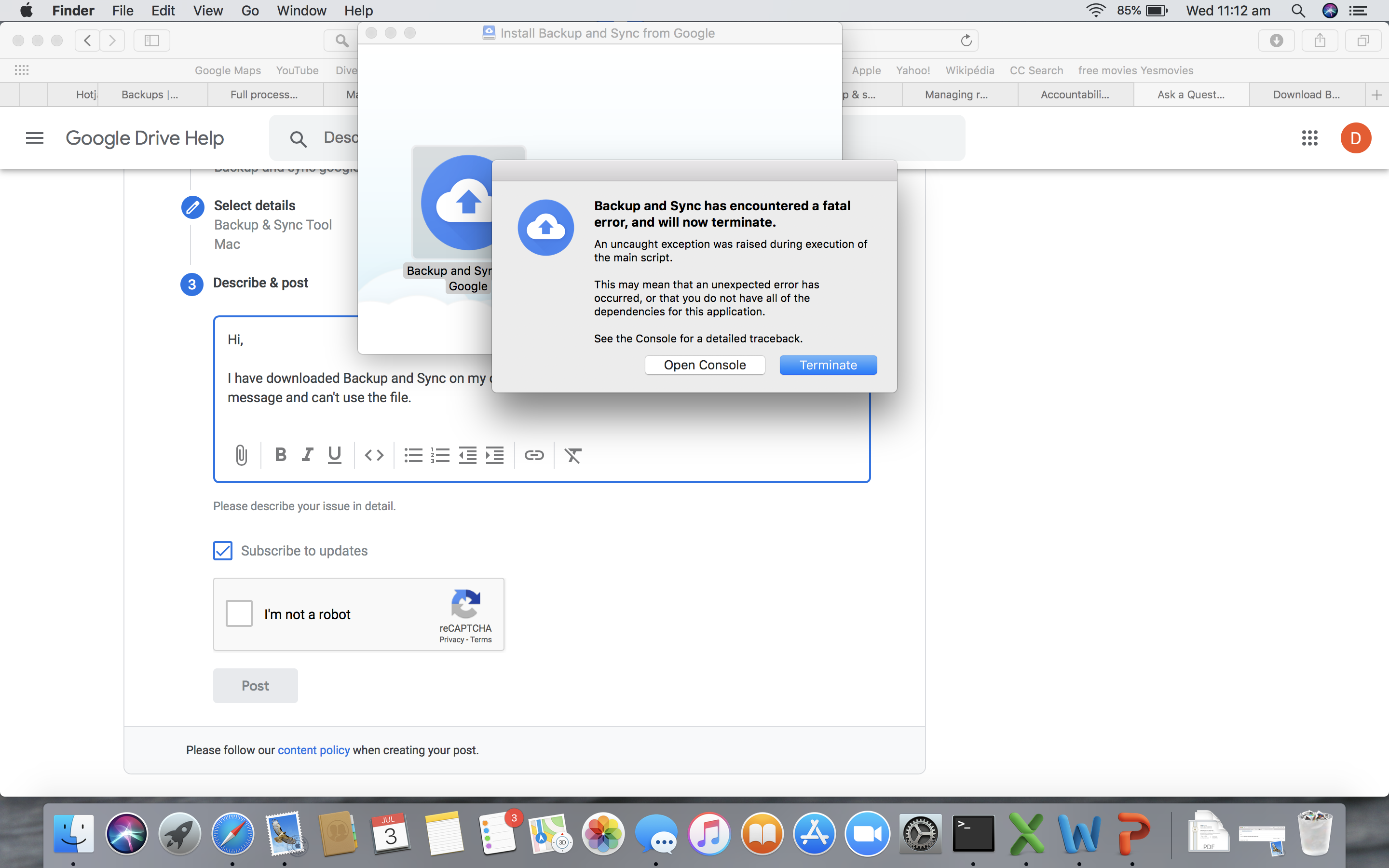 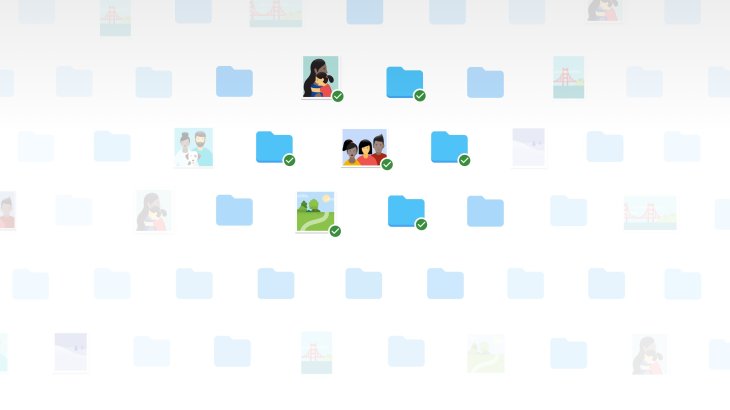 This update should improve the performance of the OneDrive sync app, as the OneDrive process will no longer run emulated on Windows on Arm. The jump to 64-bit is also useful for OneDrive users with lots of files or large files.

As it is, for now, the company will be rolling out the new feature to the ring gradually over the coming days. To enable the preview, users are required to join the Insiders ring. With OneDrive, users can sync files between the computer and the cloud. The synced files can be accessed directly in File Explorer and it can be used even offline.

The OneDrive sync app for Mac uses the Apple Installer technology for installation allowing you to use the software distribution tools that you normally use to deploy software to Mac users. You can use Microsoft Intune. Other common tools are Jamf Pro, Munki, and AutoPkg. You can also use Apple Remote Desktop and AppleScript.

To test the public preview versions of OneDrive sync, you need to join the company’s Insiders ring and enable the preview by heading to OneDrive Settings > About. By selecting the Get pre-release Microsoft internal updates, a new option appears in the dialogue box Get the OneDrive app built for Apple silicon. The preview can be availed by tapping on getting ARM64 build.

However, it should be noted that there will be a waiting time to test out the OneDrive sync app as Microsoft says it will start rolling it out to the Insiders ring over the next few days.