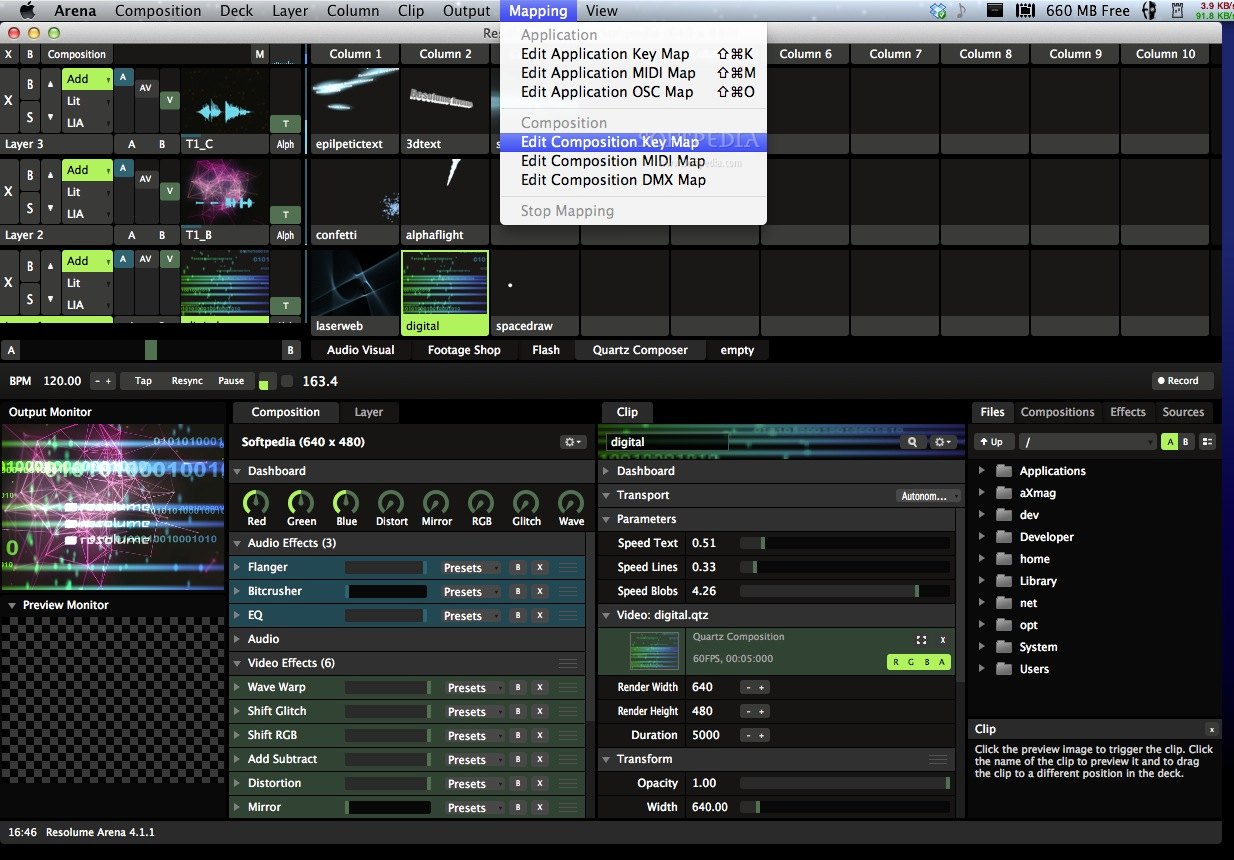 A while ago, I asked how to get the ATI/AMD drivers for a Radeon 9600 working on a PowerMac G5. The machine itself isn't bad, but the support for drivers and applications don't cover the Power PC platform anymore. The only way to get their drivers to work is to use an old kernel, because the most recently supported driver is not compatible with the most recent kernel. (3.2X?) So, all I'm trying to do is rid myself of what is presented as: 'Software Rasterizer' as the graphics. I know the situation is unusual, who uses PPC anymore? Well, dual core, and 2GB ram is better than anything else that I have laying around. (At least that single core Pentium 4 has supported software.) However, does anyone know how to get the xorg driver installed and working, or how to install the flgrx/catalyst drivers without emulation beyond belief. So far, I've tried everything I can seem to clearly comprehend without getting too out of my depth or dabbling far enough in to no longer know what I'm doing. (Turning of KMS, installing a new driver, etc.) All help in that region without binary blobbities would be greatly appreciated.

Again, I'm presented with another issue, with the 9600, unless I really ditch a good resolution on my monitor, whenever I log in, it automatically assumes that whichever output I'm not plugged into is the one I'm using, so I have to switch the DVI plug from port to port on boot. I read in:

for the radeon driver by xorg there was an option for this, but I foun it to be out of my abilities to fix. Does anyone know a fix for there as well?

My last included question is that when I boot, I get the splash screen with the colourful dots filling with orange or switching to white, I get a pure text version with the dots as simply periods, however when in Yaboot when booting if I enter

I get a splash screen with fixed colours and images. However when in Ubuntu 3D it does give some pretty interesting colours, while in Ubuntu 2D it works fine just on a really low resolution. Does anyone know what's going on here either?

Thanks to much for looking, and helping, all answers are observed with the highest of gratitude.

There are no proprietary drivers for PowerPC.

To use the open source radeon 3d hardware acceleration under PowerPC you have to make a choice - use KMS or don't use KMS. video=ofonly will turn on KMS (due to how the kernel is setup). To use non-KMS you will have to use radeon.modeset=0 and downgrade the mesa package. It is explained in the PowerPC FAQ and Known Issues pages.

For compiz (ubuntu 3D) it used to be the case you had to use indirect rendering with a radeon card, I don't know if that is still the case. See if the command

makes any difference to your interesting colours.

Not the answer you're looking for? Browse other questions tagged atiradeonmacplymouthpowerpc or ask your own question.