Play 2 Fast Driver free on your pc and enjoy the game. There are Ten inconstant tracks and 30 levels to complete, you can customize your car, and you might change your car for ten models. This free racing game makes you a superhero of the game! All the sound and animation effects look realistic in the fast driver 3d game.

Thankfully the sequel rectifies most of Driver's niggly little problems--except the slowdown, which is worse now because of the incredibly ambitious nature of the admittedly very splendid graphics. The weird, all-over-the-place mission structure has been refined into something far more linear and appropriate, and this has been matched with a more effective use of cutscenes for storytelling. The whole 'vibe' of the game is much grittier and more aggressive than the first, and the linear nature really helps motivate you to work through the missions. Although you don't have to prove your worth this time (hands up who hated the garage scene at the beginning of Di...one, two, yep, right, that's everyone), the levels are really tough almost right from the beginning. Cops and bad guys are even more psychotic than before (if that's possible), and I have to say that it can get really annoying when you have to retry missions over and over because some nutjob keeps smashing you off the road. The objectives are more varied this time though, making a much more interesting experience; chase people, run away from others, escape from thugs who want to shoot you in the face and tail bad guys on their way to a 'drop.' It stays compelling throughout, and there are tons of extra modes (like survival, chase and even two-player modes) to ensure this is a high-value game (it even comes on two discs).

If this game had been on more capable hardware (Dreamcast or PS2, hello!) it might have earned a better score. It offers engaging mission objectives, a great sense of urgency, a well-crafted story line, and a lot more diversity (i.e., secret cars to use) than the first game. So what's my beef? How about a frame-rate so bogged down by the overly-ambitious concepts in Driver 2 that it almost seems like it's in slow motion. Curved roads are swell, but with popup so bad that entire buildings appear out of nowhere, you want to scream. The control is fine and the game is really fun, but the engine struggles so mightily you wish it a painless death. 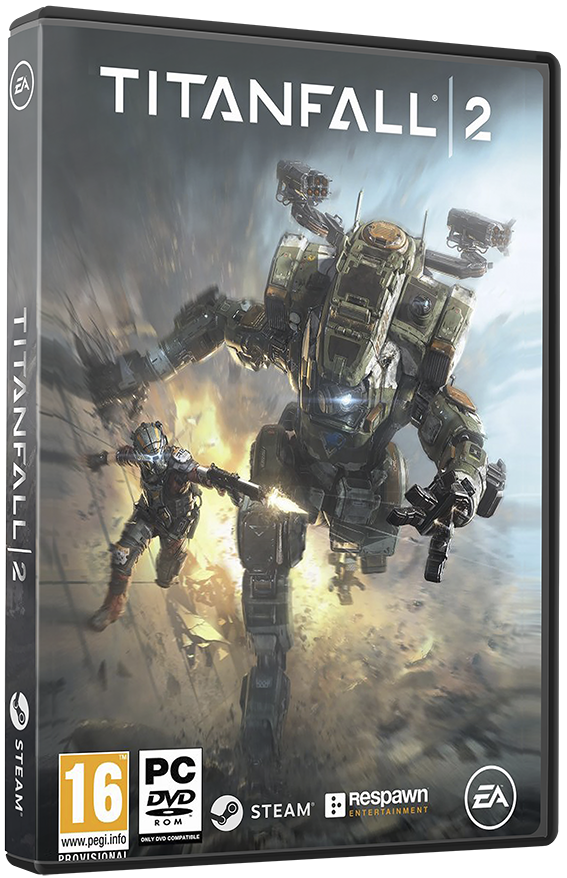 Perhaps I'm just jaded these days, but with an office full of beautiful Dreamcast and PlayStation 2 games, seeing any title, even one as fun as Driver 2, plagued with slowdown and pop-up just irks me. Badly. Why wasn't this game released on the PS2? Nearly every element is great, from the physics to level design, but it's hard to forgive huge buildings materializing right in front of you with no warning. If you can get over the graphics (which was hard for me), you'll find an incredibly enjoyable game underneath. It's madly challenging at times. The gameplay is still topnotch, but it just leaves me wanting a PS2 version even more.